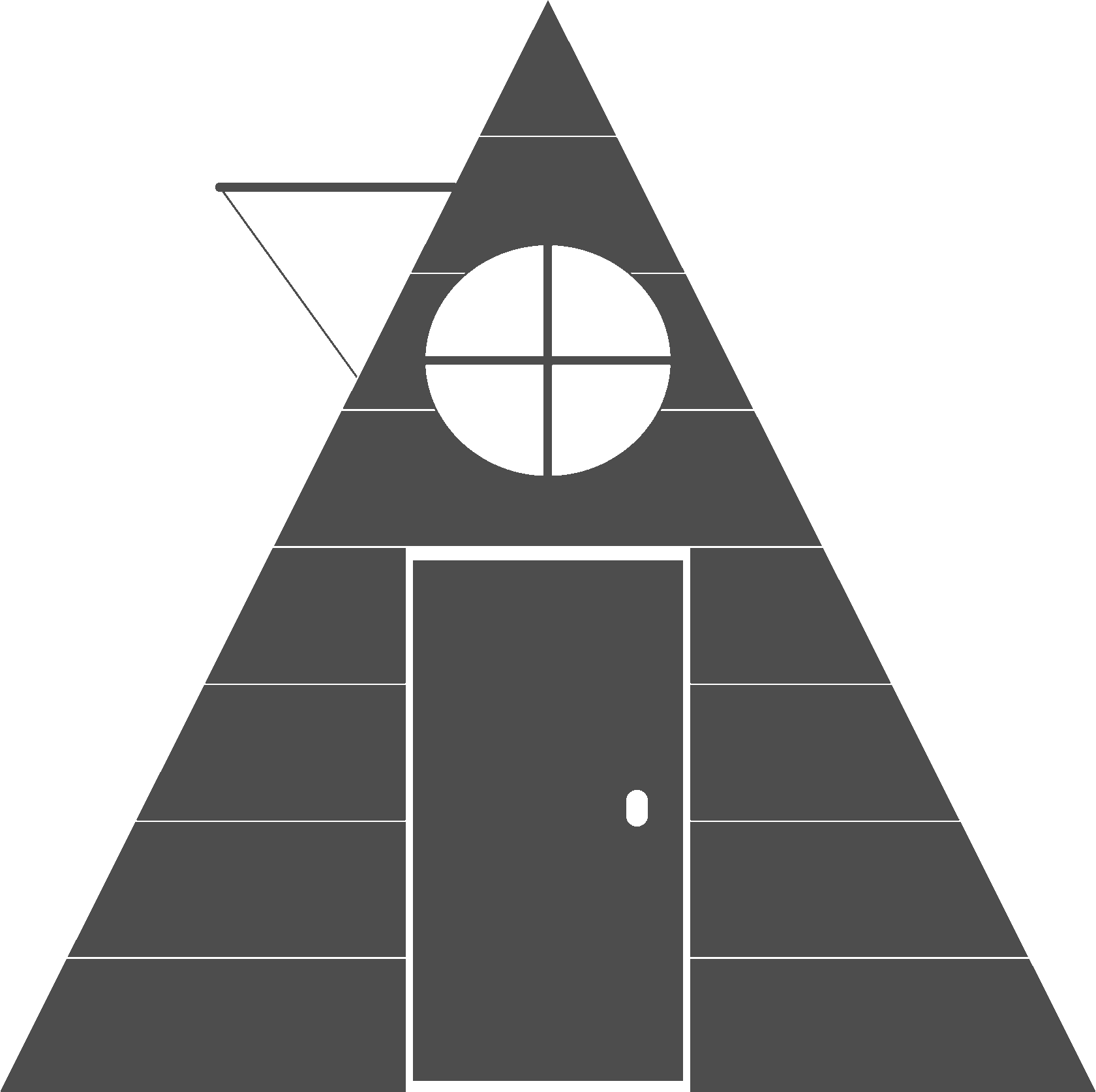 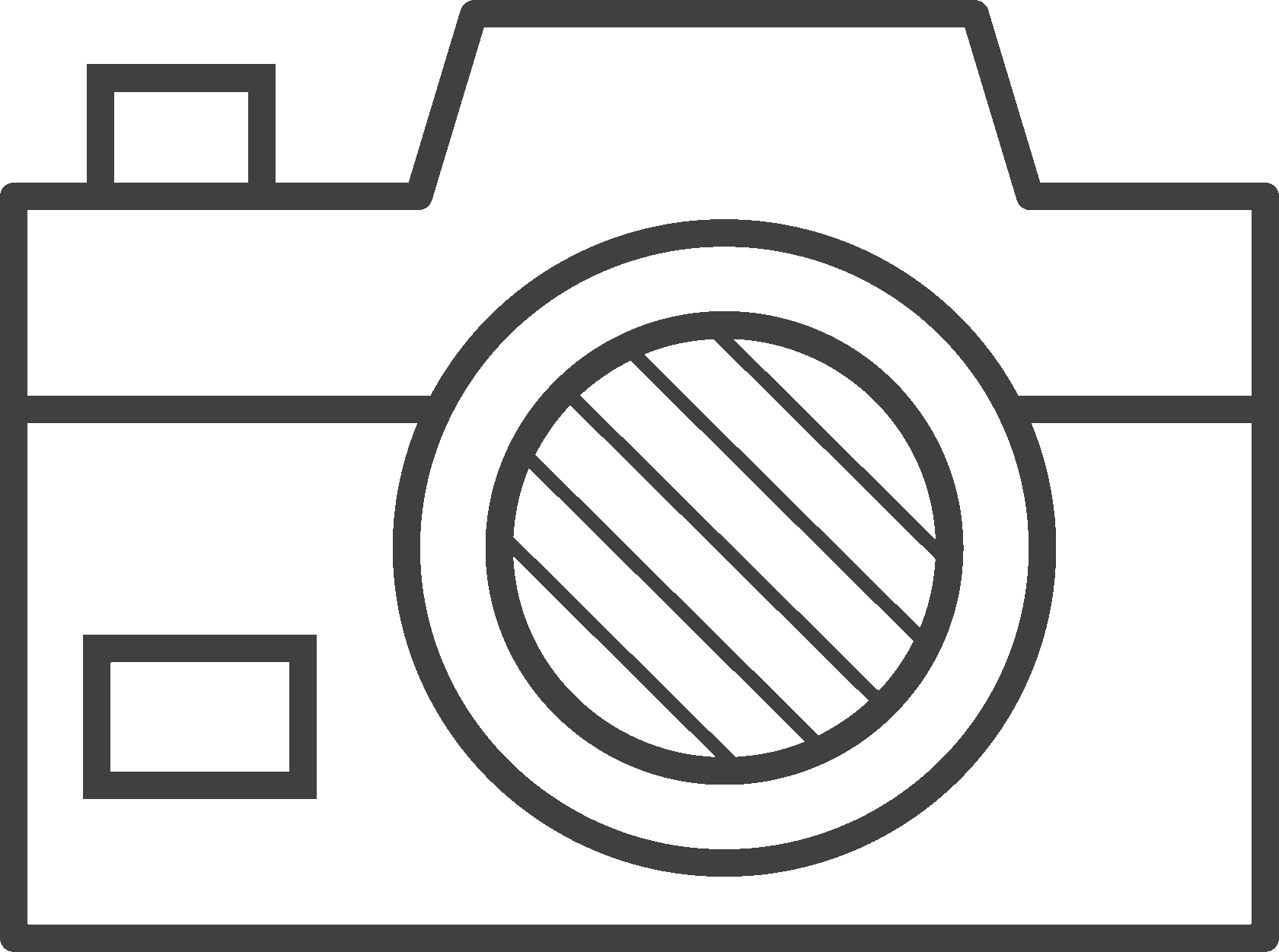 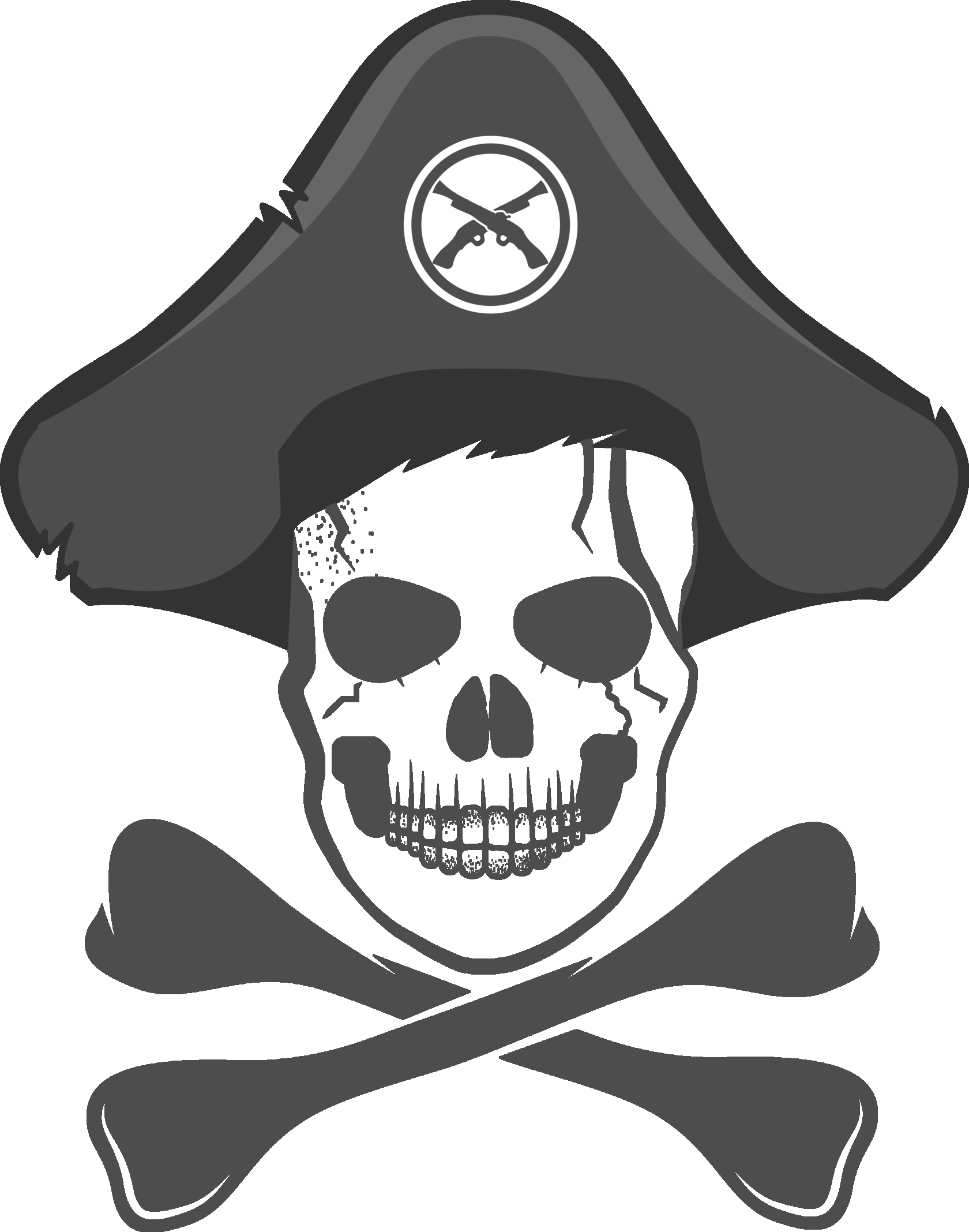 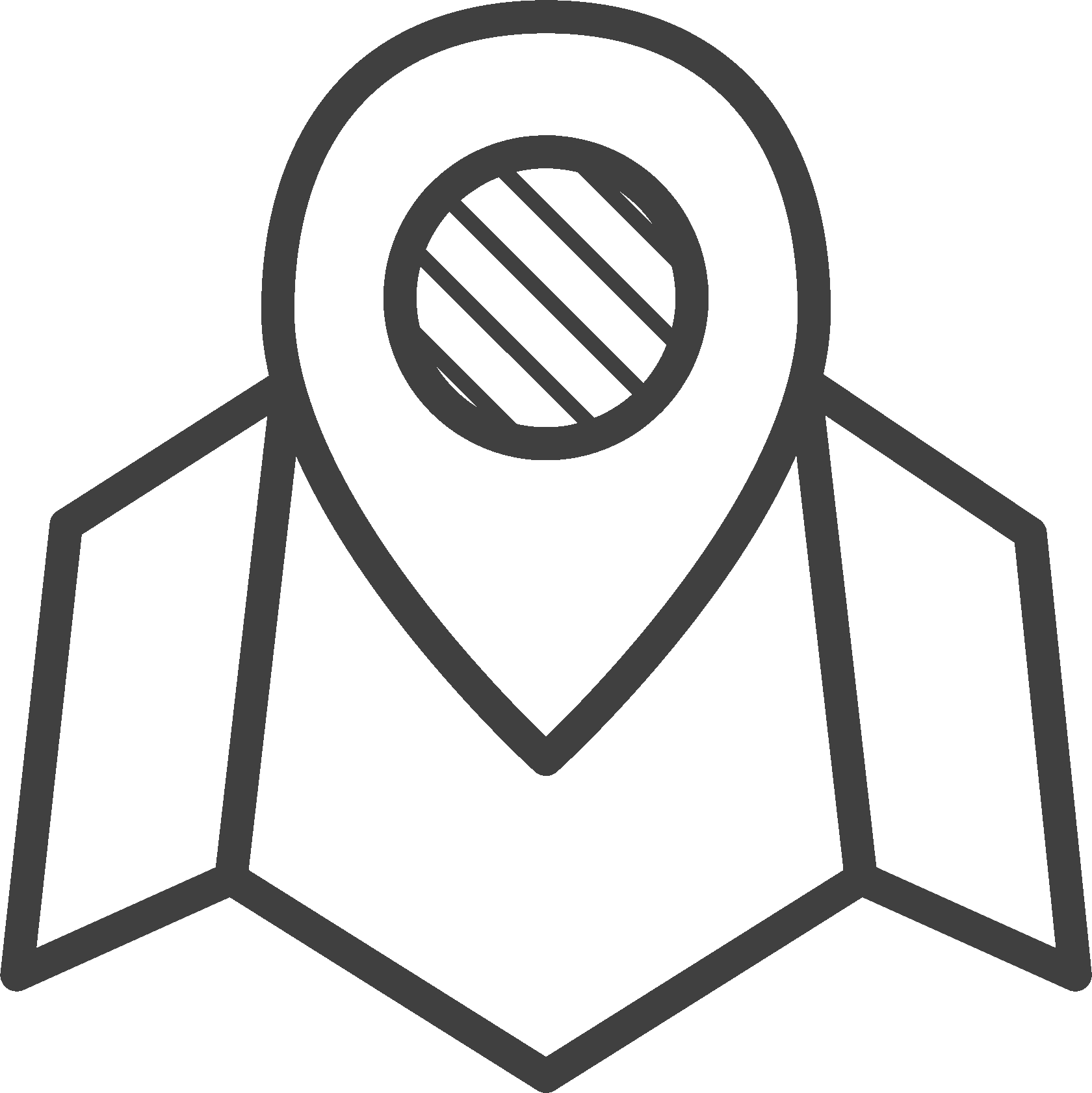 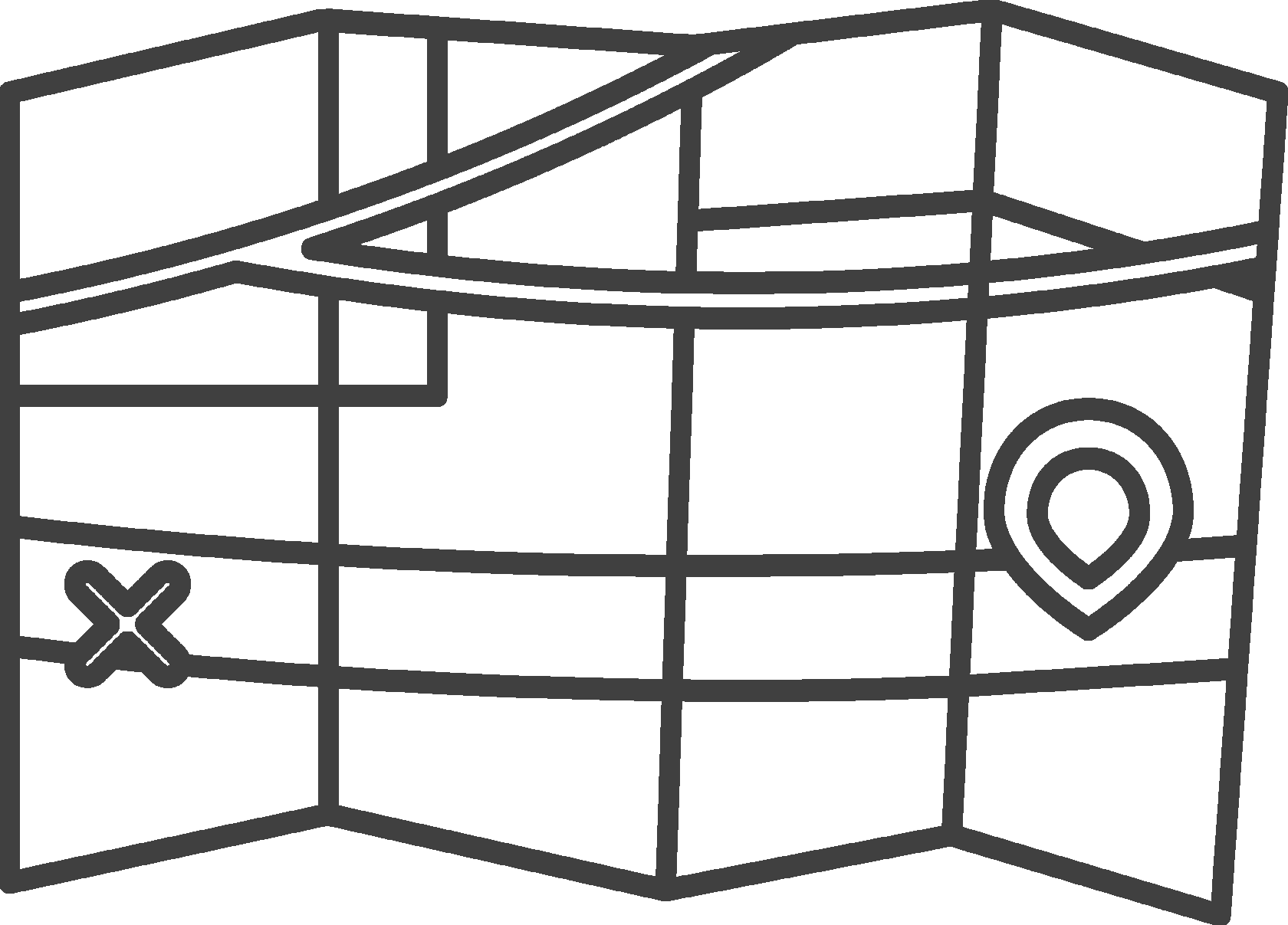 You can see the image in full on the National Geographic website together with their caption and below my more detailed full interview. 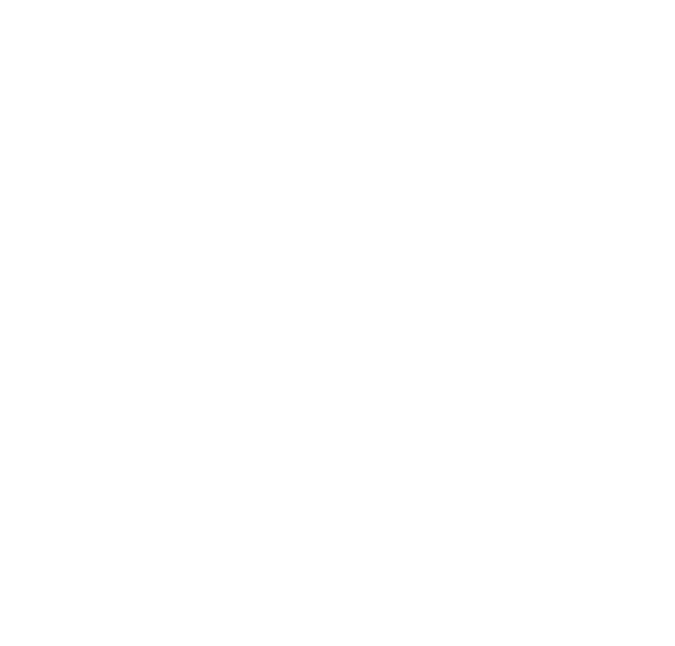 Who was the athlete in the image?

Neil Gresham, the Deep Water Soloing (DWS) pioneer, and one of the world's best all round climbers. He is equally at home on rock or ice and is one of the few climbers in the world to have climbed the coveted grade of E10, with his second ascent of the notorious Equilibrium on Derbyshire gritstone. His enthusiasm for climbing spans between Deep Water Soloing and 'sport-style' chalk climbing, and his recent exploits have taken him to destinations such as Sweden, Brazil, Mongolia, Cuba, Vietnam, China and Colombia in search of new rock. There are over 3000 limestone islands in the Ha Long bay region of Vietnam, first uncovered by American rock climbing legends Lynn Hill and Todd Skinner in early 90s'. While Lynn and Todd concentrated their efforts on roped climbing, in 2003 a strong British team of climbers went on a quest to find and climb the best DWS lines. In Neil's own words 'We hardly scratched the surface in our two week quest to explore them. It's unusual to spend an entire climbing trip on a boat, but then it's unusual to do over 40 new routes without using a rope. It seemed pointless to mess around with a drill when we'd just found a Deep Water Soloing paradise. Take plenty of pairs of rock shoes and chalk if you go to Ha Long Bay and watch out for pirates – there are more of them in this part of the South China Sea than any other of the World's oceans!' I took this image in 2014 when I joined Neil together with Leah Crane on a journey to revisit some of the best DWS locations.

January is an early season for DWS in Vietnam, the cool air temperature (essential for hard rock climbing) was perhaps spot on but the water temperature was below optimal, which is unfortunate as most climbs finish high up on the cliff and jumping off is the only way down. When we looked at the cliff from our boat this line of hanging stalactites looked amazing. It wasn't difficult for Neil's standards but I knew that with our main boat and little basket dingy in the background it would create an image telling the story of our trip. There was a problem though… In most places shooting climbing is usually easy enough… as a photographer you fix a rope from the top of the cliff and then hang off it in the relative safety of your harness. Although we had a rope, there was no easy way (if at all) to secure it in the right place for me. I wrapped my camera inside a dry bag and joined Neil in the little basket boat. Khan, our Vietnamese guide navigated the little dingy between our large boat and the cliff. The plan was for me to follow up after Neil and then

traverse into some easier ground and get the shot. Eventually, I found myself wedged between the wall and some stalactites on a tiny ledge with water down below as my only protection. I took a deep breath and started unwrapping the camera from my dry bag, one false move and it would have all been over.

What were you thinking when you took the photo?

Honestly… get the shot, don't mess it up! Don't drop the bloody camera! And how the hell am I going to get back down!? I'm a competent climber but cameras and water don't mix very well and with the only safe way down being to jump off… I was not amused. A pro DSLR camera weights a lot and after all it is a precise instrument not to be thrown down the cliff even if in a dry bag and into a water.

What were the challenges of the shoot? Were there any problems or anything you didn't expect?

The weather… being in Vietnam out of season was an amazing experience as Ha Long Bay has become a very popular spot but the sea temperature was a challenge for our climbing crew. As a filming crew, we've learnt quickly that sea water and camera's don't mix… accessing the cliffs by a traditional basket boat or sea kayak meant that the danger of loosing a camera was never too far from our minds. And in fact we have lost two on previous shoots.

For those not familiar with Deep Water Soloing, it's fairly simple, in fact many feel it is the purest form of climbing. There is no protection drilled into the cliff like traditional roped sports climbing, just the climbers wits, specialized climbing shoes and gymnastics chalk to minimise sweaty fingers. If you slip you fall into the water – not a problem from ten or twenty feet up but many of the climbs experts like Neil take on are up to 80 feet high. One of the advantages of this style of climbing is that without cumbersome gear, or the need to stop and arrange protection the movement tends to be much faster, fluid and more dynamic. The disadvantage is that even into deep water if you get your entry into the water wrong then it can feel like hitting concrete. Another less brutal challenge is the amount of pairs of shoes you'll need to have a full days climbing whilst you wait for your splashdown pairs to dry out.

If you like the story, you can share it to your social network
FOLLOW US
ABOUT US
We specialise in outdoor
adventure visual campaigns.
CONTACT
LWimages AB
Bjärehalvön - Sweden
boss@LWimages.com
+46 70-630 55 77
COPYRIGHT
© Lukasz Larsson Warzecha/Ulrika Larsson - LWimages Studio 2022